Hiroshi graduated from the College of Law at Nihon University, then started his career at All Nippon Airways. He worked in airports, as well as in the sales division, before transferring to ANA Sports Inc. in 1992 - in coincidence with the establishment of the J-League. He was the team manager for the Yokohama Flügels. Afterwards, he moved to the general affairs department, then became Tokyo Branch Domestic Sales Director, Osaka Branch Vice Store Manager/ ANA Sales board member, and finally oversaw sales in all of West Japan.
Hiroshi then moved to ANA Strategic Research Institute, where he worked on support efforts for the areas affected by the Great East Japan Earthquake of 2011. In addition to producing a tieup with a popular Japanese history television show, he also orchestrated an exchange event between displaced college students from Fukushima, and filmed a video series from their viewpoint about the reality of the affected areas and their actual experiences, which was aired in the in-flight entertainment system all over the world.
Hiroshi joined TRYFUNDS at the age of 58 in April of 2014. He is currently working towards his goal of realizing his philosophy of “business collaboration of young people’s sense and senior workers’ experience.” He is also contributing as an advisor, making good use of his large business network from large companies to local government. He is knowledgeable in Vietnamese business and public circles, and has organized events involving regional municipalities, hotels, restaurants and general consumption, even managing a project exporting Japanese regional beef to Vietnamese market. 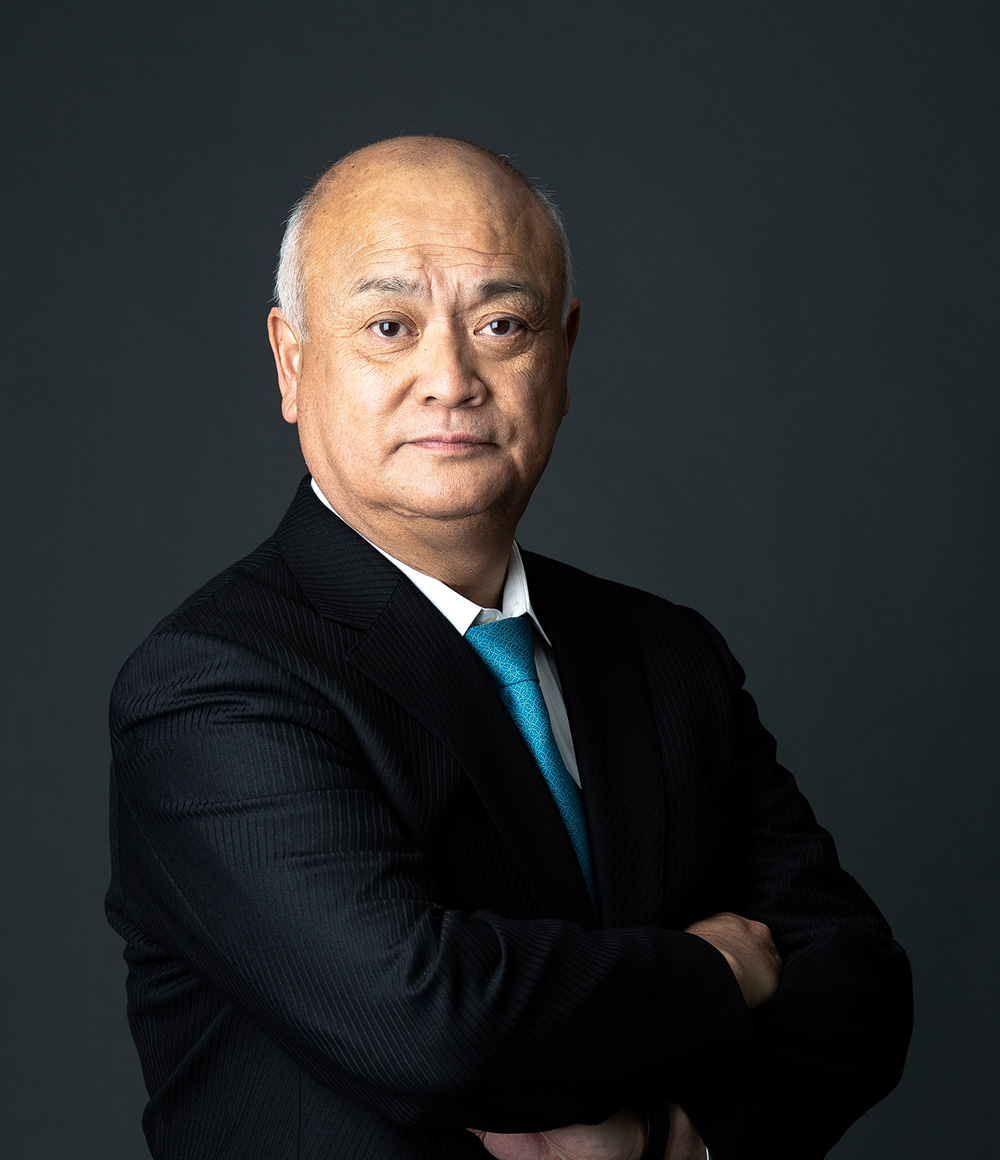